Our second EDGE Boardgame is about the California Missions—a fascinating chapter in California history which resulted in the founding of many of California’s major cities, including San Diego, San Jose, Santa Cruz, San Francisco and Los Angeles.

In the mid-1700s, Spain’s King Charles wanted to secure the country’s claim to California, so he ordered his Mexican governor to organize a group to go to Alta California, as it was known, with Father Junípero Serra, a Franciscan Missionary, as the expedition’s religious leader.

Father Serra’s directive was to establish Spanish control of the land by teaching Catholicism to the Indians. The Indians would become Spanish citizens and colonists in the new land. The Franciscan Fathers were the driving force behind the California Mission movement, which extend along the California coast from San Diego de Alcala in the south to San Francisco Solano in the north. The Missions became self-sustaining communities. They grew their own food, often grew grapes on carefully tended vineyards, raised livestock and constructed a series of adobe buildings that always included a chapel with a corresponding bell tower of some fashion. 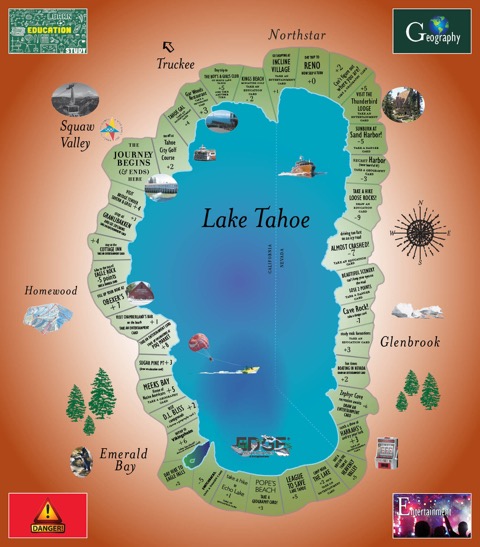 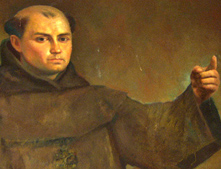 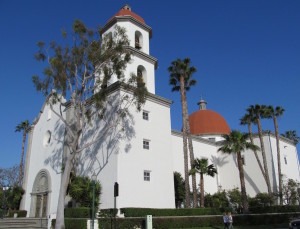